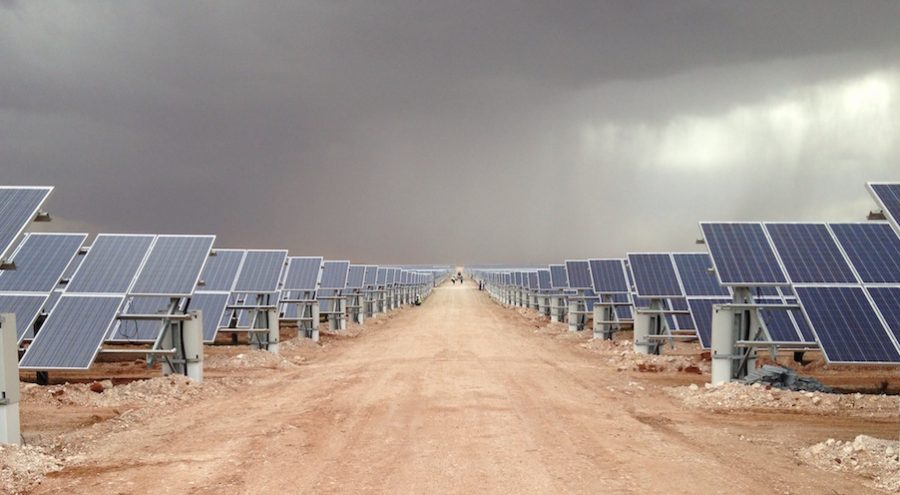 The Letsatsi Power Project is a solar photovoltaic power generation plant that produces clean electrical energy using thousands of polycrystalline modules. It is essential for the economic growth and development of the region and greater South Africa.

The plant was constructed and commissioned in 18 months under an EPC contract. The operator has assumed the O&M contract since commercial operating date which includes operations, preventive and corrective maintenance over a fixed contract period.

Letsatsi at a glance: