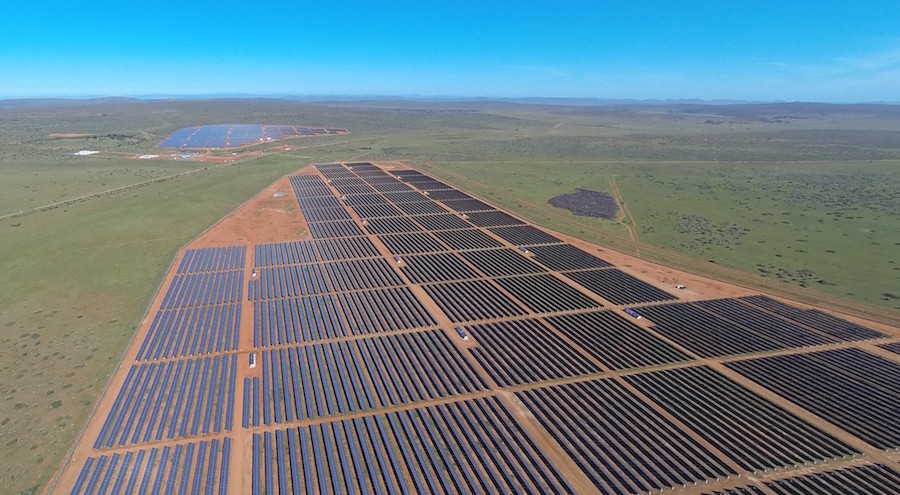 The Letsatsi Power Project was selected by South Africa’s Department of Energy (DOE) in the first round of bids of its Renewable Energy Independent Power Producer Procurement Programme (REIPPP).

At the time Letsatsi was one of the largest project finance transactions ever completed in South Africa. The project is also among the most extensive renewable energy projects in continental Africa.

Letsatsi has the capacity to power around 65,000 South African homes. This is because of the project feeding clean, renewable energy to the Eskom South African electricity grid with about 140 GWh/ per annum since commercial operation in 2014.